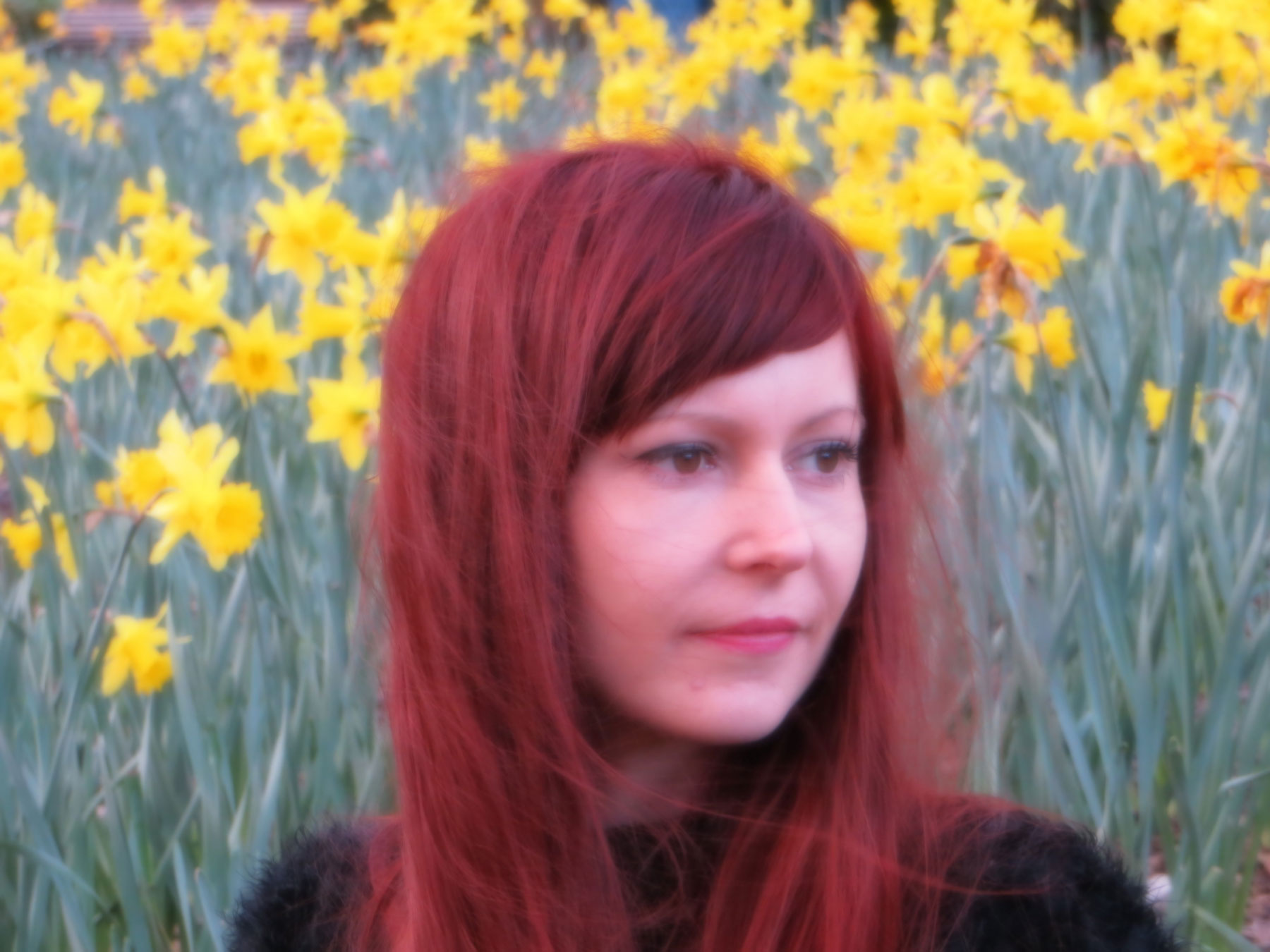 New Zealander Francesca Mountfort is a classically trained cellist and composer based in Melbourne, Australia. Her unique brand of music incorporates classical, electronic and ambient elements into a melting pot that transcends time and place.

The origins of Francesca’s compositions go all the way back to the electroacoustic studios at Victoria University of Wellington in 2002. Finding herself in a very male dominated environment, she was inspired to make music that was feminine, fragile and emotional, and so began experimenting more with sampling her cello and voice, looping and effecting them. She first performed in 2004 as Nervous Doll Dancing, which remained her stage name for over a decade, and under which she independently released three solo albums Eidolon (2012), Aphelion (2009) and Nervous Doll Dancing (2005).

Francesca’s latest release, Swift & Raven (2016), which she recorded at Smooch Records with Josh Delaney, is the first album to be first released under her own name. Her music and live shows have always been about delving deep into the spiritual side of imaginary worlds. This album is no different. The music is an exploration of raven spirituality, inspired by folklore beliefs that the raven is a mythical creature, a mediator animal between life and death, able to pass between realms.

Francesca’s compositions range from minimal and spacious to dramatic and expansive. The classical nature of the cello is embraced and built upon, using subtle electronics and recording techniques, adding complex layers and effects. In performance, Francesca has collaborated with many artists in different mediums including dance, puppetry, illustrated animation and live video projection.

Throughout 2012 and 2013 Francesca toured her music extensively across Australasia, Europe and Canada with an award-winning cinematic show titled Eidolon. This was a collaboration with visual artist Tom Hume which incorporated music from all three of Francesca’s albums set to original animations, film and illustration.

Her music is broadcast regularly on national radio in Canada, Australia and New Zealand, and has been featured in recent New Zealand short film releases. ‘The Tidekeeper‘, by Alyx Duncan, was screened at the 2014 Melbourne International Film Festival and won the best animated film award. The film used music from all three of Francesca’s previous albums. ‘David‘ and ‘Memory House‘ are recent collaborations with dancer / choreographer Loughlan Prior from the Royal New Zealand Ballet.

Francesca studied cello with Rolf Gjelsten from the New Zealand String Quartet and with David Chickering, principal cellist of the New Zealand Symphony Orchestra. She graduated from Victoria University of Wellington with a Bachelor of Music in 2002, majoring in electroacoustic composition.